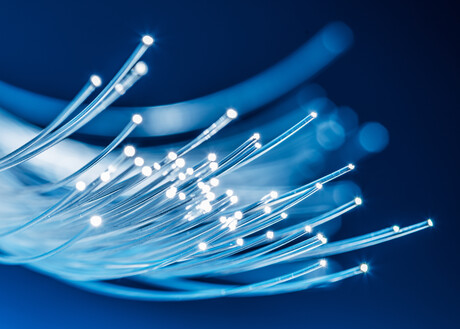 Data centre operator NEXTDC has announced plans for an edge data centre network, and has launched the first data centre in the network with the acquisition of a regional data centre site in Maroochydore on Queensland’s Sunshine Coast.

The SC1 data centre will be the first in a series of edge data centres that will be designed to enable low-latency services to regional businesses and networks Australia-wide. It has a total planed capacity of 1 MW, and is backed by NEXTDC’s 100% uptime service guarantee.

NEXTDC CEO Craig Scroggie said the edge is an emerging pillar of the company’s digital infrastructure platform. “The acquisition of SC1 and the SCIBN Cable Landing Station leverages several years of research into the growth of edge computing and the current and future requirements of digitally enabled regional communities,” he said.

“SC1 marks an important first step in our edge data centre network expansion plans, which is supported by our national digital infrastructure platform.”