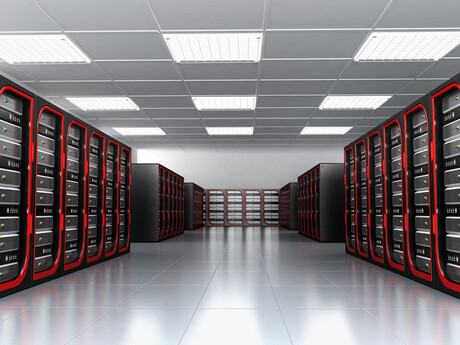 The company says the facility is the only data centre in Western Australia to achieve Uptime Institute Tier IV certification, which guarantees 100% uptime by requiring fault tolerance to be built into every critical system, distribution pathway or component that supports a rated facility’s IT operations.

NEXTDC says it is the only provider in Australia with this distinction, having also achieved the certification for its M2 Melbourne, B2 Brisbane and S2 Sydney data centres.

The P2 is also directly connected with the NEXTDC P1 at Malaga via NEXTDC’s Data Centre Interconnect (DCI) services, which offers the only locally available cloud onramps for Microsoft ExpressRoute and AWS.

The facility will meanwhile benefit from the new international connectivity being rolled out in WA, offering direct access to the Indigo subsea cable system connecting Perth with the east coast of Australia and Singapore as well as Vocus Communications’ Australia Singapore Cable.

“We are immensely proud of the hard work and innovative thinking that has gone into building P2, our first Tier IV data centre in Perth, and we are thrilled to officially open the doors to WA customers,” NEXTDC CEO Craig Scroggie said.

“P2 is a critically important digital infrastructure investment for Perth, as it will help to support the extraordinary growth of data and the reliance on the applications and digital platforms that drive our connected world.”