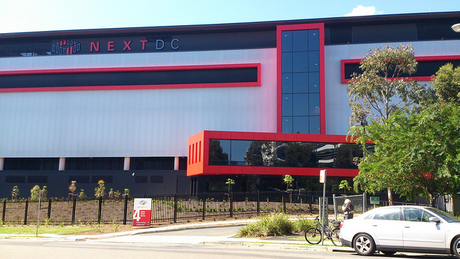 Data-centre-as-a-service provider NEXTDC has announced plans to open a second Sydney data centre, which the company expects to be ready for service in the first half of FY18.

The company has launched a $150 million capital raising to fund construction of the new facility, including land acquisition and development. The company plans to invest between $140 million and $150 million in the development of the facility spread across the next two financial years.

The S2 data centre has an expected target capacity of around 30 MW at full fit-out, roughly double the capacity of the S1 facility.

NEXTDC also revealed it has entered into a new contract for the provision of data centre services on the S1, increasing the facility’s pro forma contracted utilisation rate to 82% from 71%.

The new contract is with a pre-existing customer and fulfils the customer’s rights of first refusal related to securing capacity over the S1.

“S1 has proven to be highly successful for the company in a relatively short time frame. We are confident that the demand in Sydney, together with our return expectations, warrants the next phase of investment,” NEXTDC CEO Craig Scroggie said.

He said the new S2 data centre will “be designed for its critical infrastructure to scale with customer uptake and adapt to their specific needs”.