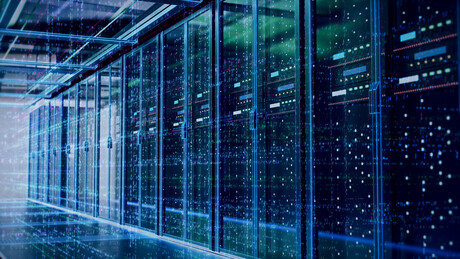 Peter Hughes, Regional Vice President Sales (APAC) at RingCentral, said the company is focused on enabling organisations to modernise their business communications by moving to the cloud and allowing their people to be productive from anywhere. Hughes added that the new data centre will securely store customer data in-country, thereby opening up RingCentral’s cloud communications and contact centre platform for any organisation in Australia, of any size and across every industry sector.

These security measures are validated by independent third-party assessors, and are designed to prevent unauthorised access to or disclosure of customer content. In addition, the RingCentral Contact Centre solution, which is locally hosted in Australia, is IRAP compliant, making it applicable for use by government agencies and regulated industries. RingCentral is also working towards getting the RingCentral Office voice and video capabilities certified in 2021.

Available as part of the RingCentral Office solution in Australia, RingCentral Video reimagines video meetings for businesses, offering a range of key capabilities.

“With the announcement of RingCentral Video and RingCentral Rooms, we are bringing a more enhanced and collaborative experience with greater security and accessibility for all people — both internal and external to the organisation, wherever they are working... be that at home, in the office or on the go,” Hughes said.

RingCentral Rooms and RingCentral Rooms for Poly transforms meeting rooms of any size into cloud-based video collaborative spaces, where in-office and remote teams can work together face to face. RingCentral Rooms use cameras, TVs, speakers and computers to help minimise the need for complicated initial IT deployment and set-up.

RingCentral Rooms, built in partnership with Poly, consolidates meeting rooms’ hardware needs while enabling a new wave of room intelligence, analytics and manageability. RingCentral Rooms for Poly is available to all customers in Australia and is fully integrated with Poly Studio X30 and Poly Studio X50 plug-and-play USB video bars, which bring simplicity, convenience and a seamless modern meeting experience to physical workplaces.