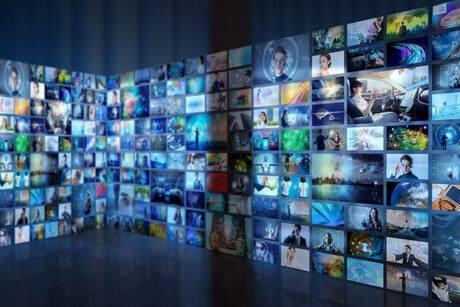 Australians aged 10 to 17 found news stories covered in 2020 made them feel worse than the year before, according to a survey conducted as part of Media Literacy Week 2020.

The study (promoted by ABC Education and the Museum of Australian Democracy) surveyed 560 individuals throughout September and October 2020 — as part of broader classroom activity in many cases — and found 'distressing' stories had led many young Australians to feel helpless in the face of continuous bad news.

The COVID-19 pandemic, bushfires, floods, the US election and police brutality at Black Lives Matter protests were counted among the subjects that made young people feel worse than they had in previous years.

Respondents expressed concern over a lack of positive stories and — in an encouraging sign in terms of media literacy development — many suggested that a disproportionate focus on negative aspects of a story (by the media) comes at the expense of positive elements.

Many felt that young people are too often ignored and missing in news coverage. 82% of respondents consider it important to include young Australians in the news, but less than two in 10 felt their experience or point of view was adequately reflected.

Manipulation was high on the agenda with participants. More than half (56%) of survey respondents felt confident they could identify fake or misleading news and 67% suggested they are concerned about abuse by social media sites when clicking on news stories.

You can read the full report, titled 'Young People and News Engagement 2020', on the ABC website by clicking here.

Future of work in the digital economy

Industry leaders and academics examine the impact of COVID-19 and analyse the skills required to...

It's been a busy time for Telstra, forming partnerships with universities throughout...