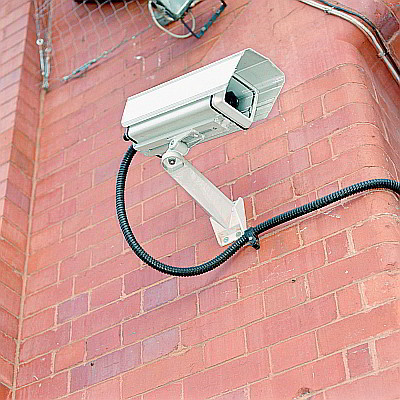 Only around a third (37%) of Australian organisations are able to detect when an IoT device has been subject to a security breach, according to new research from Gemalto.

The digital security vendor’s latest State of IoT Security report found that nearly half (48%) of Australian organisations struggle to ensure data privacy while trying to secure IoT products and services.

This is the case despite 95% of Australian respondents to a survey conducted for the report agreeing that security is a consideration for their customers when using IoT-based products or offerings, and 98% agreeing that a strong IoT security response is a competitive differentiator.

As a result, 91% said that IoT product manufacturers or service providers should take responsibility for ensuring device security.

Australian organisations are also crying out for government intervention in IoT security (84%). More than half (54%) are seeking clearer regulations, and 62% believe that implications for non-compliance, such as risks and potential fines, should be included within these regulations.

According to Gemalto, the discovery that 55 speed cameras in Victoria were infected by ransomware in 2017 alerted Australian organisations to the potential security threats posed by the increasing adoption of IoT across the nation. But this awareness has not translated to preparedness.

“Given the increase in the number of IoT-enabled devices, it’s extremely worrying to see that businesses still can’t detect if they have been breached,” Gemalto CTO for Data Protection Jason Hart said.

“With no consistent regulation guiding the industry, it’s no surprise the threats — and, in turn, vulnerability of businesses — are increasing. This will only continue unless governments step in now to help industry avoid losing control.”