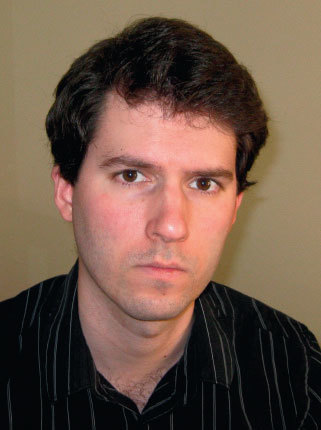 Welcome once again to the Week in IT, where we point our eyeglass at the more interesting information technology news from the last seven days.

Hacktivist group Anonymous has decried WikiLeaks’s move towards a paywall model, with one member declaring the move “filthy and rotten, wholly un-ethical”.

WikiLeaks recently placed some of its content behind a paywall of sorts, requiring users to make a donation to the organisation before they’re able to read said content. At least some of Anonymous’s members are rather angry about the move. A post on Pastebin from one Anonymous member said that while the group still supports Assange and his efforts to avoid various criminal charges, they are not happy that “the focus [of WikiLeaks has] moved away from actual leaks and the fight for freedom of information further and further while it concentrated more and more on Julian Assange”.

“But this has been pushed more and more into the background; instead we only hear about Julian Assange, like he had dinner last night with Lady Gaga. That’s great for him but not much of our interest. We are more interested in transparent governments and bringing out documents and information they want to hide from the public,” the post read. “[W]e cannot support anymore what WikiLeaks has become - the One Man Julian Assange show.”

Considering that Anonymous’s hacktivist efforts have generated significant publicity for WikiLeaks - and Assange’s plight in particular - the company’s new paywall may end up being detrimental to its cause.

Australian ISP iiNet has launched a range of wireless broadband services, based on Optus’s 4G network.

The move is based on demand from customers, according to iiNet’s chief product officer, Steve Harley.

The plans, available in Sydney, Perth, Melbourne and Newcastle metro areas, range from a $29.95/month SIM-only plan with 5 GB of data, to a $79.95/month plan with 20 GB of data and included 4G hardware.

The company also said that in 2013, it will offer 4G as Layer 2 network services “giving us greater control […] for example, offering unmetered access to IPTV content and 4G fleets with shared data quotas”.