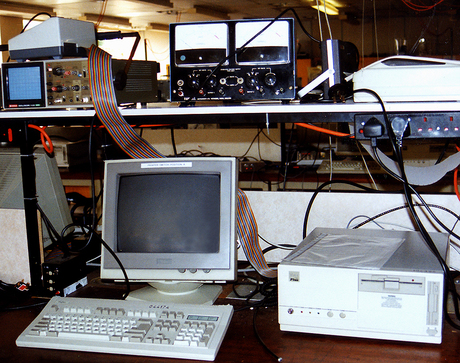 Australian CIOs are increasingly struggling with ageing or mismatched IT infrastructure and underfunding as they try to keep up with emerging technology trends, a new survey shows.

Vita Enterprise Solutions polled around 320 key executives in enterprises with an annual ICT spend of more than $75,000, finding that budget and equipment issues are inhibiting seamless communication among an increasingly mobile workforce.

Around 40% reported that disparate or ageing technology is having a significant impact on productivity, and the majority of the remainder reported at least a moderate impact.

In addition, just over half of the ICT managers surveyed identified budget restraint as a pain point, even though the majority plan to maintain or raise their spending in FY17. Nearly 47% were planning to increase spending and around a third are confident of maintaining the same budget.

Many ICT decision-makers planning to maintain their spending levels reported doing so because previous investments in technology were starting to bear fruit, such as investments in cloud infrastructure negating the need for desktop and server upgrades.

Respondents nearly universally agreed that the cloud, mobility, security and rapid technological advances are driving business IT investment. The main driver of IT spending growth is business expansion, followed by technology upgrades.

Other issues that appear prominently on lists of challenges facing IT leaders include risk mitigation and pursuing productivity gains, as well as finding and retaining skilled staff.

Image courtesy of crabchick under CC