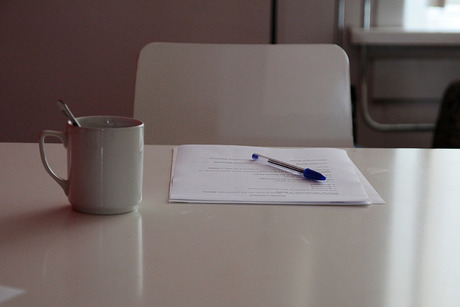 The time it takes to place Australian ICT contractors doubled during the last three months of 2014 due to increasing demand for talent, according to the IT Contract and Recruitment Association (ITCRA).

The association’s latest ICT Employment Trends Report shows that the number of days it takes to place an ICT contractor has significantly increased in each mainland state and territory.

In the ACT, it took 83 days to fill a role, compared to 40 in the previous quarter. In South Australia the time taken grew to 68 days from 25 and in Victoria it now takes 44 days compared to just 16.

In NSW the time taken increased to 39 days from 17, in Queensland it took 37 days compared to 20 and in WA recruitment time grew to 34 days from 13.

ITCRA CEO Julie Mills said this data is in line with other employment indices. “The market is feeling optimistic, which is being reflected in strong job advertising growth, so it is not surprising that it is becoming increasingly competitive to place ICT contractors,” she said.

“The smaller states of ACT and South Australia saw the biggest increase in the number of days (43 days), while Victoria almost tripled the time it took to place contractors. It looks like Australia is becoming an ‘ICT contractors’ market’ again.”

“Traditionally the ICT market has had an 80/20 split of advertised contract to permanent roles. Our latest data shows this has shifted to an 87/13 split nationally, with Queensland and Western Australia reporting the lowest rate of advertised permanent roles (6% and 5% respectively).”

Image courtesy of 24oranges.nl under CC