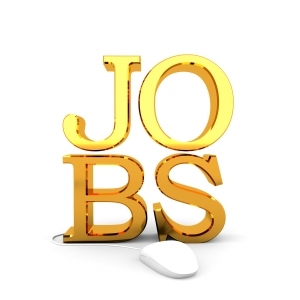 Australian IT recruitment is due to increase in 2014, with the average IT salary expected to increase by 2.3%, according to Robert Walters' latest Global Salary Survey.

The report provides a breakdown of the IT recruitment markets in Sydney, Melbourne, Brisbane, Adelaide and Perth in 2013 and expected hiring trends for the year ahead.

Adelaide's IT job market experienced a huge shake-up in 2013, the report states, due to mass redundancies at some of the state's largest employers and a dramatic decrease in hiring activity. Demand in 2014 is likely to be focused on senior network engineers and solutions architects.

Perth's IT recruitment market was also very tight throughout 2013, due to factors including a challenging economy and the federal election. But demand for some specialist roles - including business intelligence consultants,CRM specialists and network engineers - remained robust.

Robert Walters is expecting a "broadly cautious approach to recruitment" in Perth this year, the report states.

In Brisbane, by contrast, the job market for IT professionals showed signs of recovery in 2013, following a lean 2012. Demand is expected to continue to grow in 2014, with technical staff with diverse skillsets set to be in greatest demand.

The story is more mixed in Melbourne, with slowdowns in demand for IT employees and contract staff across the telecom, mining and financial services sectors. But demand in the retail, security and logistics sectors was great enough that they are experiencing a shortage of skilled IT professionals.

Robert Walters expects increased IT recruitment in the city this year, with a preference for permanent hires rather than contractors.

In Sydney, the market for IT professionals was surprisingly buoyant in the banking and finance sector, with major banks and insurance companies hiring frequently. In commerce and industry, recruitment was more cautious due to concerns with the global economy and the end of the mining boom.