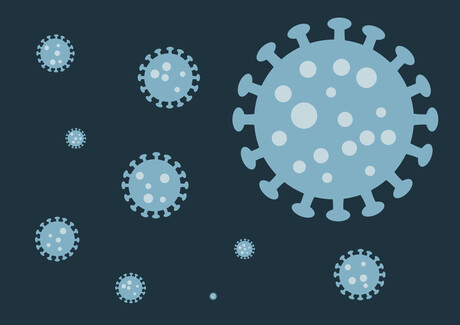 The COVID-19 pandemic is expected to exacerbate Australia’s technology skills shortage and cause the nation to fall further behind digital leaders in the global market, according to the Australian Computer Society (ACS).

The ACS’s latest Australia’s Digital Pulse report for 2020 found that COVID-19 is expected to lead to 35,000 fewer technology workers in the Australian economy between March and December 2020.

According to the report, Australia will need 156,000 more technology workers by 2025 just to keep pace with current demand.

Australia had 772,100 technology workers in 2019, an increase of 6.8% from 2018. This represents 1.5 times the growth in the number of professional occupations over the same period.

In a further indication of Australia’s falling rank in terms of digital leaders, Australia has fallen in rank for more than half of ACS’s indicators for international competitiveness in the past two years, currently ranking just seventh out of 16 nations considered.

ACS CEO Andrew Johnson attributed this to the lack of diversity in the Australian economy.

“Australian exports are not very diverse, and across those export industries, don’t employ many people. Further, the sophistication of Australia’s broader human capital (comparatively speaking) is not very high. This is a risk to future standards of living,” he said.

“What’s missing in the national conversation about reskilling Australia is incentivising the upskilling of the existing workforce. There is much investment in retraining displaced workers, and rightly so.

“Governments extending programs to enhance the digital infrastructure of Australian small businesses will be an important way to save current jobs and create new jobs in the next 12 months. Subsidies designed to encourage existing technology workers to upskill their capabilities and be able to immediately uplift the productivity of their current employers needs to be part of the mix.”

Other recommendations detailed in the report include more investments to support small businesses to overcome barriers to digital transformation, changes to the R&D tax incentive scheme to encourage greater participation by SMEs and the adoption of a national e-invoicing system.

ACS is also calling for the simplification of employee share schemes designed to offer greater incentives for talent to remain during critical expansion periods to encourage further adoption by technology start-ups, and for the ABS to regularly publish statistics on the role of the ICT industry in the Australian economy.

Gartner has revealed its annual top strategic technology trends for 2021, outlining the areas in...