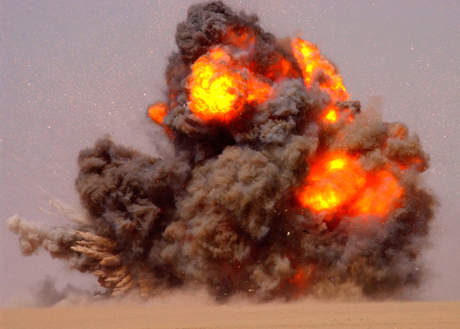 CSIRO has appointed a leader for a new research division aimed at tackling issues including data overload and capitalising on disruptive technologies.

Dr Bronwyn Harch has been selected to head up the new division, CSIRO Computational Informatics (CCI), which will concentrate on data-driven computational and information sciences.

The division will work with CSIRO’s National Research Flagship program and external partners and collaborators to create a research hub for areas including advanced data analytics, autonomous robotics and complex systems monitoring.

“The proliferation of smart devices and increasing access to next-generation broadband has caused an explosion in the volume, velocity and variety of data and information,” Harch said.

“With predictions that by 2020 the average person will own six different smart devices connecting us to over 37 billion ‘things’, from cows in the field to our car to our fridge door through the internet, it is clear the amount of data we produce will continue to grow at an exponential rate.”

Harch said the division aims to take on some of Australia’s biggest challenges, including declining productivity and an ageing population.

Research projects underway at the CCI include a handheld 3D mapping device that doesn’t rely on GPS and can be used inside buildings, a system allowing remote experts to guide on-site technicians using gestures and voice, and a series of e-health initiatives.

The new division has received 13 nominations during its debut showing at this year’s iAwards. The winners of the awards will be announced on Thursday 8 August.