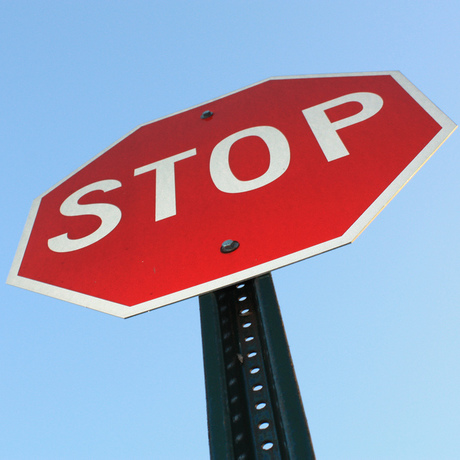 The Department of Defence has decided not to proceed with a trial involving bundling two major IT outsourcing contracts into a single “distributed computing” tender.

Defence had planned to conduct open tenders for the distributed computing bundle this year as part of a wider IT sourcing reform program.

But in a statement, the department said its current ICT transformation program is taking up too much of the department’s focus and effort to proceed with the trial for now.

Defence has instead extended an existing Unisys regional ICT services contract through to October 2016 and will make a decision on the long-term future of the distributed computing bundle over the next 24 months.

US ICT provider Unisys said the extension is worth around $52 million and involves providing IT support for 100,000 end users at 460 Defence locations across the country.

Under the contract, Unisys is providing IT support services including network security and infrastructure support to all sections of the Department of Defence, including the army, navy and air force.

Delimiter reports that the second ICT outsourcing contract that was to be combined into the bundle is currently held by Fujitsu and is thought to be due for renewal later this year.