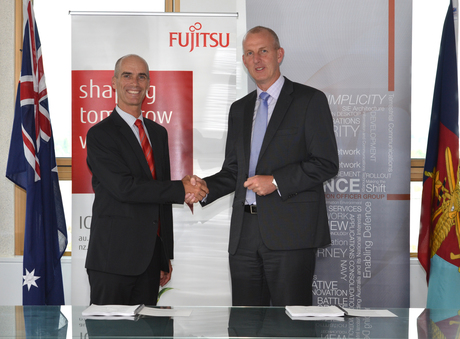 The Department of Defence has extended its distributed computing contract with Fujitsu Australia and New Zealand for a further three years.

Under the terms of the $170 million contract extension, Fujitsu will provide service desk, service catalogue and IT service management tools support for the department. The contract also covers resource-based tasking for server and desktop, email and groupware.

The Fujitsu contract is one of two major IT outsourcing contracts Defence had been intending to bundle into a single distributed computing tender as part of a trial project from its IT sourcing reform program.

The department announced in January that it had decided not to proceed with the tender trial because its ICT transformation program is currently too much of a distraction.

Defence instead extended its contract with US ICT provider Unisys through to 2016 in a $52 million deal and has now also renewed its deal with Fujitsu.

Fujitsu Australia and New Zealand CEO Mike Foster said the company has been providing services for Defence for the past 16 years and has over 500 employees dedicated to serving the department.