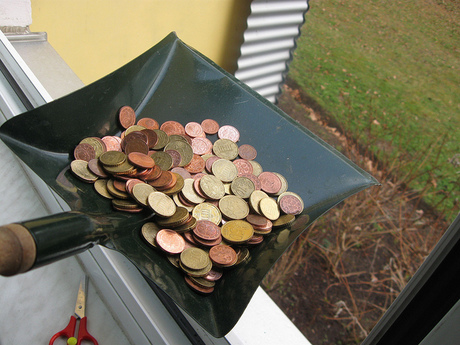 Most organisations are wasting significant portions of their enterprise software budgets on software they rarely (if ever) use, according to Flexera Software.

A survey conducted by the company found that 93% of respondents reported their enterprises spending money on at least some software that is underused, a category Flexera defines as shelfware.

Nearly a third (30%) of respondents said that 21% or more of their software spend is associated with such shelfware.

On the flip side, 75% of enterprises say at least some of their software is overused, meaning they have exceeded compliance with their vendor licence agreements.

Vendors are aware of the frequency of software licence violations and are taking steps to crack down on this. Some 65% of enterprises faced a vendor software licence compliance audit within the past year, with 23% audited three times or more.

Ray Wang, Constellation Research’s principal analyst and founder, said the company believes that as much as 33% of enterprise software budgets is being wasted due to insufficient software licence management.

“The software licence landscape is complex due to the sheer number of contracts to manage, the different types of licences that must be administered, the different rules adopted by different vendors and the fact that many organisations track their licensing information manually,” he said.

“Organisations should focus on continual software licence compliance to reduce software audit risk and on fully utilising the product use rights they’ve negotiated in their contracts to reduce shelfware.”

Image courtesy of quapan under CC