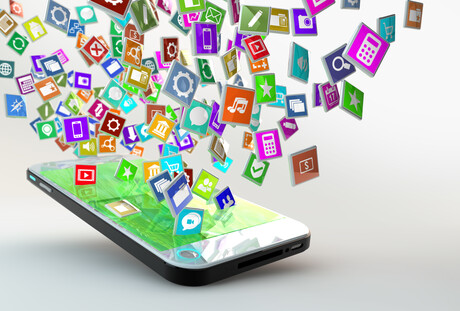 Facebook has followed through with its threats to ban news content for Australian users in response to the passage through the lower house of the government’s mandatory media bargaining legislation.

Australian Facebook users are now unable to post news articles on their feeds, and the pages for many major Australian news outlets including the ABC have been made unavailable to users.

Meanwhile, Facebook Managing Director for ANZ William Easton has attempted to justify the move by reiterating the company’s objection to the media bargaining legislation, arguing again that it “fundamentally misunderstands the relationship between our platform and publishers who use it to share news content”.

He said the expected passage of the legislation “left us facing a stark choice: attempt to comply with a law that ignores the realities of this relationship, or stop allowing news content on our services in Australia. With a heavy heart, we are choosing the latter.”

Easton said unlike with Google Search, publishers willingly choose to post news on their feed to increase their audience and sell subscriptions, with Facebook generating around 5.1 billion referrals to publishers last year worth around $407 million. Meanwhile, news content makes up less than 4% of the content people post on their feed.

Controversially, the removal has also affected a number of government and health websites, including SA Health, ACT Health and Queensland Health, on the eve of the launch of the national COVID-19 vaccination campaign.

While some government websites have since been restored, a number of others remain unavailable. Facebook reportedly claims these removals were a mistake, but a consequence of the decision to cast a wide net over what constitutes “news” in light of the ambiguity of the legislation.

But according to Associate Professor Carsten Rudolph, Department of Software Systems & Cybersecurity at Monash University's Faculty of IT, such unintended consequences were an inevitable consequence of the decision, and there are likely to be more in the future.

“Content blocking of this nature can result in more unnecessary outlets being blocked, rather than less. This is already occurring with the likes of emergency services and weather forecasts being blocked. We’ve also seen that satirical sites, such as The Betoota Advocate, have also been blocked from using their Facebook page. [Meanwhile] the First Nations media organisation Bumma Bippera Media 987 FM also cannot reach their audience via their Facebook page,” he said.

“This issue raises some general questions about what role digital platforms play in our society. We need to be clear that they are commercial entities relying on a business model, whilst using exploitative data mining tactics.”

Rudolph noted that digital platforms benefit from a variety of creators, and questioned why the legislation is focusing exclusively on compensation for news media providers.

AustCyber will become a wholly owned subsidiary of Stone & Chalk, in an initiative aimed at...