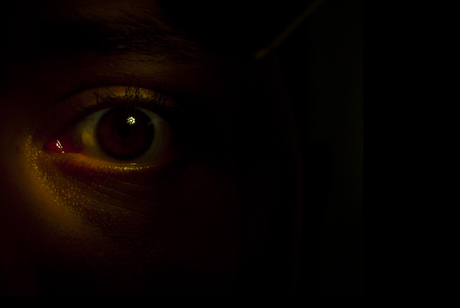 Google this week announced it plans to purchase home automation company Nest Labs for US$3.2 billion in what pundits are labelling a move into the Internet of Things. Users, however, have raised privacy concerns about the purchase.

Nest produces Wi-Fi enabled thermostats and smoke detectors, which can be accessed from internet-connected devices like smartphones, tablets or computers.

Reuters had the story, and quoted analyst Shyam Patil as saying: “Nest Labs appears to be focused on thermostats and smoke alarms, but it’s not far-fetched to see Google expanding this technology into other devices over time.

“Home automation is one of the bigger opportunities when you talk about the Internet of Everything and connecting everything. This acquisition furthers their strategy around that,” he said.

Nest co-founders Tony Fadell - an ex-Apple employee who was involved in the creation of the iPod - and Matt Rogers will stay with the business under the move to Google.

Google reportedly said Nest will continue to operate as its own distinct brand following the acquisition, and that the deal is expected to close sometime in the next few months, pending regulatory approval.

But while Google may see the purchase as a victory - a way to become further involved in the Internet of Things - some consumers have raised concerns about the privacy implications of the acquisition.

Those concerned are generally worried that Google will combine data from Nest devices with the existing data it has on its users, gaining even more insight into its customers’ private lives, with almost literal eyes in users’ homes.

Some purported Nest customers have even said they will throw out their own Nest thermostats or smoke alarms for fear of Google’s increasing gaze into their lives.

According to TechCrunch, Nest has indicated it has limits to how it uses customer data.

“Our privacy policy clearly limits the use of customer information to providing and improving Nest’s products and services. We’ve always taken privacy seriously and this will not change,” Fadell said in a blog post sent to TechCrunch.

Of course, the two companies may want to change their privacy policies later down the line. So it remains to be seen how exactly Google and Nest will balance privacy concerns with the potential benefit they could gain from aggregating their data.