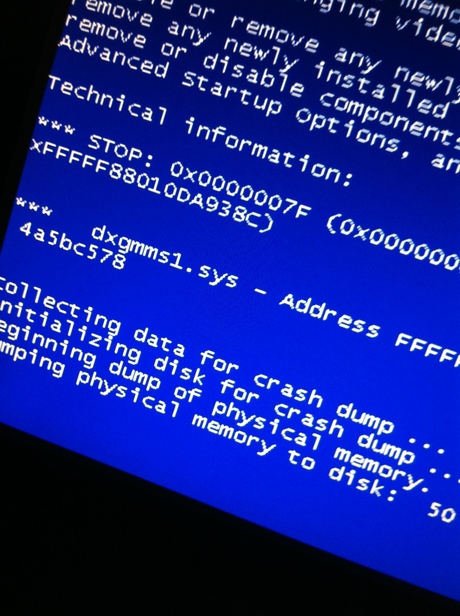 This review has focused, in part, on a number of specific issues related to refining and clarifying the intent of the standards set out in the WofG COE Policy.

Of interest is the desire to use an open standard for the common document format to used by government agencies. This will loosen the current reliance on formats with Microsoft requirements. The new draft now requires that office productivity suites provide support for at least version 1.1 of the Open Document Format for Office Applications (ODF) as defined by ISO/IEC 26300:2006/Amd 1:2012.

The related standard within the WofG COE Policy has been revised as follows:

In evaluating the adoption of ODF as the preferred supported format, consideration was given to a number of factors:

Examples of office productivity suites with support for ODF

It is also important to note that while WofG COE Policy will require that office productivity suites support at least ODF 1.1, it does not mandate the use of that format.

Sheridan concluded that he would like to invite interested parties to review the documents and provide any comments through this forum.

Once feedback has been received, the department will conduct a final review of the documents, referring to the Working Group as necessary. The updated policy will then be taken to the Chief Information Officer Committee (CIOC) for advice and to the Secretaries’ ICT Governance Board (SIGB) for approval.