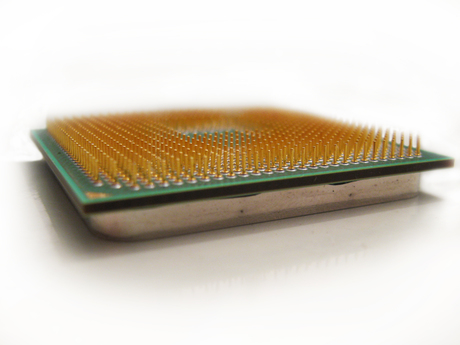 Intel plans to cut its global headcount of around 107,000 by about 5% this year, equalling a total loss of more than 5000 jobs.

Intel announced the plans on Friday, the day after it posted its fourth-quarter earnings report, which detailed a near 13% drop in net profit in 2013 compared to 2012, AFP said.

“This is part of aligning our human resources to meet business needs,” Intel spokesman Chris Kraeuter is quoted by Reuters as saying.

He said the job reductions may include retirements and voluntary programs, and that Intel’s typical attrition rate is about 4% per year.

Taken together, these statements may indicate the company hopes organic attrition will take care of some portion of the job losses - but at this stage, that is mere speculation.

Kraeuter declined to say which positions or locations would be targeted for cuts, AFP reported.

“It would be wrong to conclude this is a layoff,” he said.

The company’s CFO, Stacy Smith, alluded to a reduction in employment this year on a conference call following the earnings release on the Thursday, according to Reuters. Smith reportedly said Intel would increase investments in data centre technology, lower-power chips and tablets.

“If they’ve got a bunch or resources in a market that may not be dead but is not growing a ton, it probably makes sense to reprioritize those investments in areas where there are fast-growing markets,” Reuters quoted Bernstein analyst Stacy Rasgon as saying.

“We had a solid fourth quarter with signs of stabilisation in the PC segment and financial growth from a year ago,” Intel CEO Brian Krzanich said.