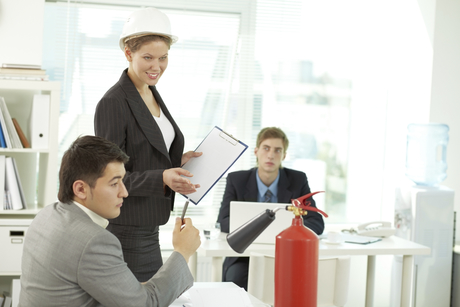 Welcome to The Week in IT for 3 December, where we take a look at the big IT stories from the previous seven days.

Domain registrar and online services provider Melbourne IT last week said in a statement to the ASX that it was considering selling several business units to offshore parties, in an attempt to turn around “disappointing trading results”.

The company blamed aggressive competitor pricing, budget cuts in the US and Queensland governments and delays in ICANN’s rollout of its gTLD program for the downturn.

The news provided a sharp contrast to the company’s own half-year predictions in August. At the time the company said it expected full-year EBIT for calendar 2012 to be up 10% from the prior corresponding period.

US-CERT last week revealed that some Samsung and Dell-branded printers carry a vulnerability that could allow a remote attacker to take control of the devices.

The printers in question, all of which are made by Samsung despite their branding, “contain a hardcoded SNMP full read-write community string that remains active even when SNMP is disabled in the printer management utility”, an advisory from US-CERT read.

According to US-CERT, attackers gaining access through this vector could make changes to the device’s configuration, gain access to sensitive information that has been passed to the printer (including credentials, device information and network information) and possibly even the ability to perform further attacks through arbitrary code execution.

To find out if your particular printer is affected, and to find some steps to help protect your device, visit the US-CERT website.

Samsung offered a response to the news, but some of its advice appears to contradict what US-CERT says - specifically, whether or not the issue is resolved by disabling SNMP on the devices.

According to Samsung, “The issue affects devices only when SNMP is enabled and is resolved by disabling SNMP.”

However, US-CERT said that the affected devices “contain a hardcoded SNMP full read-write community string that remains active even when SNMP is disabled in the printer management utility”.

Communications Minister Stephen Conroy last week announced an inquiry into the previous week’s fire at Telstra’s Warrnambool telephone exchange in Victoria, which left up to 60,000 Victorians without fixed and mobile voice and internet services.

Conroy’s Department of Broadband, Communications and the Digital Economy will conduct the inquiry, which will look to identify lessons to learn from the incident, consider the cause of the fire and look at how it could have been avoided, among other things.