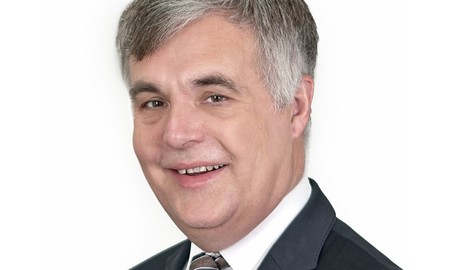 Excluding the $2 billion in subscriber payments to Telstra and Optus, NBN Co generated a total ebitda of $608 million, compared to a $103 million loss in the prior financial year.

The company’s push into the enterprise market also led to a 54% increase in business segment revenue to $388 million.

Wholesale monthly average revenue per user (ARPU) for the year increased by $2 to $46, due to factors including the high number of customers upgrading to wholesale speed tiers of 50 Mbps or higher, as well as rising data consumption among residential and business customers.

Total residential and business activations grew by 37% to 5.53 million during the company’s biggest single year for network construction to date. But this came at the cost of a 3% increase in capital expenditure to $4.9 billion and a 7% increase in operating expenses.

The total number of premises ready to connect meanwhile increased by 41% to 9.95 million.

NBN Co CEO Stephen Rue said the company remains on track to complete the nbn rollout by the end of the current financial year.

“This is a testament to the incredible diligence and effort of NBN [Co] employees and our delivery partners and I thank them for their continued commitment,” he said.

“As we turn towards the next phase of the company, we know that we have more work to do to improve the experience of our customers — from meeting service performance expectations when they are connected, to improving their everyday experience, to ensuring any issues are resolved promptly. We’re working hard to improve.”

nbn and the future of digital education — are you ready?

The missing link in cloud adoption