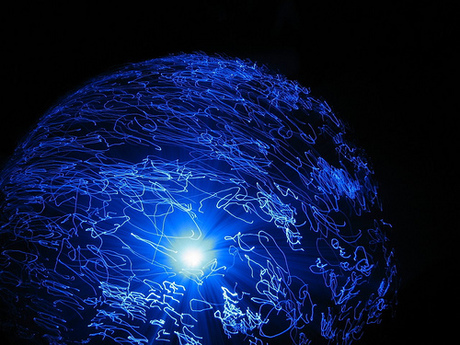 The New Zealand government has done a good job of balancing competing interests with its proposed approach to tweaking the telecommunications regulatory environment, according to IDC.

The government this month released a discussion document outlining its approach to reviewing the regulatory environment. The first stage aims to address the critical issue of wholesale access prices paid by retail service providers.

Regulator Commerce Commission had in December last year proposed a draft Unbundled Bitstream Access (UBA) price of NZ$8.93 ($7.08), which IDC estimated could have resulted in a wholesale price decrease of NZ$12.53 per broadband line per month.

This could have wiped up to NZ$160 million from the bottom line of Chorus, the telecom infrastructure provider spun out of Telecom NZ in 2011. Chorus is conducting fibre installations as part of the New Zealand government's Ultra-fast Broadband (UFB) project.

While the draft price cuts would have resulted in lower broadband prices for consumers, they would also have threatened the success of the UFB project, undermining the government’s investment in fibre, according to IDC New Zealand research manager Peter Wise.

“Our international research shows that relative pricing at the retail level is a major factor impacting successful fibre uptake,” he said.

The government’s discussion paper suggests a pricing structure which would lead to a much lower decrease in wholesale prices, down from the current NZ$44.98 to a range between NZ$37.50 and NZ$42.50.

These are more balanced options, IDC NZ senior analyst Glen Saunders said. “All Retail Service Providers are likely to be faced with a more financially attractive solution than they have today, and Chorus is faced with a much lower impact to its bottom line.”

Depending on the pricing scenario chosen, Chorus faces an ebitda loss of between NZ$6 million to NZ$103 million, compared to the NZ$160 million under the Commerce Commission’s proposal.

Due to its dominance in the market, it is critical that Telecom NZ has incentive to invest in copper or fibre technologies, according to IDC. The government’s decision thus needs to balance improving competition in the market with ensuring continued investment in next-generation broadband.

Image courtesy of JaredZammit under CC.