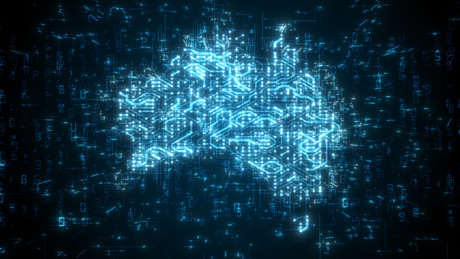 Parliament has cleared new legislation that finally introduces the “broadband tax”, which will see fixed broadband subscribers to networks other than the nbn in metropolitan areas subsidise the cost of rural broadband services.

The pair of Bills will introduce into law a requirement for larger fixed-line operators in metropolitan Australia to contribute to the cost of providing broadband in regional and remote Australia.

As part of the new legislation, the Regional Broadband Scheme will take effect from July.

This scheme will require all larger metropolitan network service providers other than the nbn to contribute $7.10 per 25 Mbps or faster connection to subsidise NBN Co’s loss-making fixed wireless and satellite networks — a cost that is expected to be passed on to consumers.

This charge will be indexed yearly to account for inflation.

He added that the legislation is designed to alleviate pressure on NBN Co to increase prices for its subscribers to pay for the unprofitable rural and regional services.

“In turn, regional Australians can have confidence that their essential broadband services will be available into the future.”

The government has been trying to pass the RBS legislation since September 2017.

A related piece of legislation that has also passed the Senate will introduce a requirement that all people in Australia are able to order a high-speed broadband service regardless of where they live.

It will also introduce a new obligation for there to be a statutory infrastructure provider in all areas, with NBN Co designated as the default broadband provider.

Meanwhile, the federal government has launched a public consultation into draft guidelines for the planned alternative voice services trials program, which will explore new ways to deliver voice services in rural and remote areas.

The new trial will seek to explore alternatives to serving premises currently within the footprint of the ageing High Capacity Radio Concentrator (HCRC) network, which is fast becoming obsolete.

Alternative Voice Service trials were one of the government’s key responses to the 2018 Regional Telecommunications Review, which identified concerns about the performance and longevity of the current HCRC networks.

The government has allocated $2 million in funding for the trials as part of the $220 million Stronger Regional Digital Connectivity package announced last year.