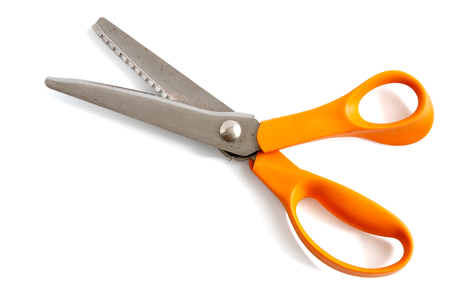 Telstra's advertising and directories arm, Sensis, revealed this week that it will chop 800 jobs around Australia, sparking fiery responses from the unions.

The announcement follows Telstra's January sale of 70% of Sensis to US private equity firm Platinum Equity.

Sensis MD John Allan said: "As a leader in digital marketing services and print directories serving Australian businesses, Sensis needs to remain responsive to the changing media landscape. While these decisions are difficult, they are necessary to ensure Sensis maintains its competitive position."

The ABC reported the Community and Public Sector Union (CPSU) as saying that the jobs will go from both capital cities and regional areas.

"What we already know is that many of these job cuts will fall in regional areas, places like Geelong that have already been hard hit by other job cuts. So these Telstra cuts are just more bad news for those communities," CPSU National President Michael Tull said.

Tull criticised Sensis's communication of the job cuts, saying, "Sensis have been planning this for months and we know that they have made these decisions after some very long and careful consideration on their part and what's terrible about it is they are only announcing this now and it's just terribly unfair that the workers whose jobs are going to be cut turn out to be the last people to know and have the least amount of time to prepare."

Tull said that despite Sensis's claim, it has set aside two weeks to consult with unions and workers before making a final decision. "What we think Sensis plan is to have some consultation, make a few token changes and then start issuing redundancy notices in a little more than a fortnight."

He told the ABC that the CPSU will try to get Sensis to reverse its decision to cut the jobs.