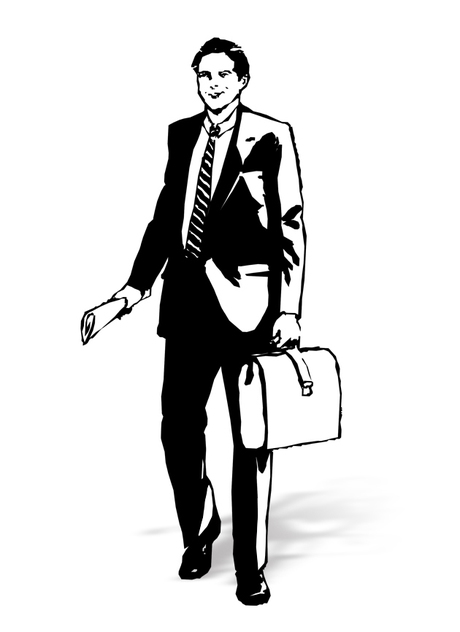 Berroeta will assume the role of CEO at Vodafone Australia on 1 March.

Morrow is departing Vodafone to head NBN Co as its CEO, but will remain at Vodafone until the end of March.

A statement from Vodafone Australia said: “Under Mr Berroeta’s leadership Vodafone Romania has delivered growth and improved profitability in a highly competitive market and tough economic conditions. He led Vodafone Romania’s successful bid to renew and acquire a 15-year spectrum licence and established the company as the first mobile carrier to offer LTE services.”

Morrow said Berroeta “is a great fit for the local team and his diverse background places him well to take Vodafone through to the next phase of its three-year turnaround”.

Berroeta served as Vodafone Romania’s president and CEO since 2010.

He was appointed president and CEO of Vodafone Malta in 2007 and has also held positions at Vodafone Spain, Global Star USA, AirTouch International, Airtel Moviles and Keon.