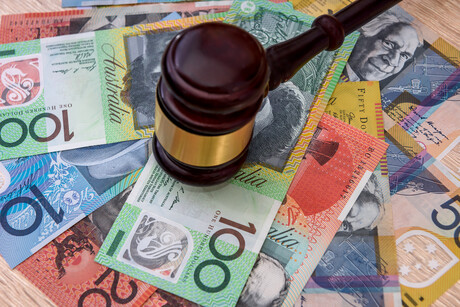 The Federal Court has imposed a penalty of $1 million on workplace relations advisor Employsure for breaching the Australian Consumer Law by making false or misleading representations in its Google Ads, in proceedings brought by the ACCC.

In August 2021, the Full Federal Court unanimously upheld an appeal by the ACCC, finding that Employsure made false or misleading representations that it was, or was affiliated with, a government agency, when that was not the case.

The ACCC submitted that a penalty of $5 million was appropriate in order to send a strong deterrence message and given publication of the Google Ads over a prolonged period.

The Court imposed a penalty of $1 million based on Justice Griffiths’ earlier finding that the conduct was not deliberate and his acceptance of Employsure’s evidence that by the time a consumer signed up with Employsure, its internal processes meant consumers should have been aware that the services were provided by Employsure, and that it was not affiliated with or endorsed by the government.

“We consider that misrepresenting a business as being part of, or affiliated with, the government is a particularly serious breach of our consumer law, and publication of the Google Ads, including over a prolonged period of time, points to a significant compliance failure,” ACCC Chair Rod Sims said.

“The ACCC took this action following over 100 complaints about Employsure, including from small businesses who claimed they had contacted Employsure after viewing a Google Ad and thought they were dealing with a government agency.

“The ACCC was particularly concerned that consumers may have entered into contracts with Employsure for a significant fee because they believed the advertised services were to be provided by the official government authority, or a government affiliate, but this was not accepted by the Court in determining the penalty,” Sims said.

The ACCC also sought an order restraining Employsure from misrepresenting that it is, or is an affiliate of, the government in the marketing and provision of its service for a period of five years. The judge did not consider that an injunction was appropriate, as the conduct ceased more than three years ago and in his view was unlikely to reoccur.

The ACCC will carefully consider the judgement.

The ACCC is appealing the $1m penalty ordered by the Federal Court against Employsure over...