1 in 5 CTOs reached their role in five years 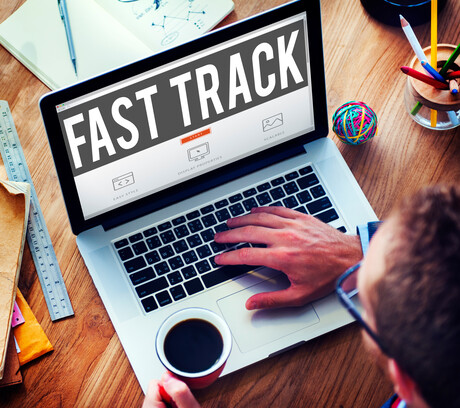 One in five CTOs reached their position in less than five years, demonstrating the role’s viability as a career path, according to new research from STX Next.

A survey of CTOs conducted by the software developer found that a further 35% of respondents took between five and 10 years to reach CTO, with only 27% taking 10–15 years.

Among those surveyed, 33% said they joined the organisation as a CTO from another company. Around 29% of CTOs were promoted from within their organisation and 34% said they co-founded a business and became CTO immediately.

But prior experience in technology roles was found to be crucial, with 70% of CTOs having previously been software developers or engineers, 60% having been tech leads or engineering managers and 29% having been project managers.

“Our research shows that there is a clear and viable career path for aspiring CTOs. With a strong work ethic, the right blend of technical and soft skills and enough on-the-job experience, it’s very realistic for professionals to reach the position in just a few years. It’s also positive to see a high overall level of job satisfaction among CTOs,” STX Next CEO Maciej Dziergwa said.

“While this is promising, there is work to be done in improving the role for the future. Organisational leaders should look at ways to support their CTOs even further, be it through better salaries, placing greater trust in them to make major software development decisions, or supporting them with the right personnel to reach their goals.”

The Australian Information Industry Association has announced the winners of its 2022 Victoria...

It's time to nominate IT industry's unsung heroes

Nominations for the IT Pro Day 2022 Awards are now open online at ITProDay.org.