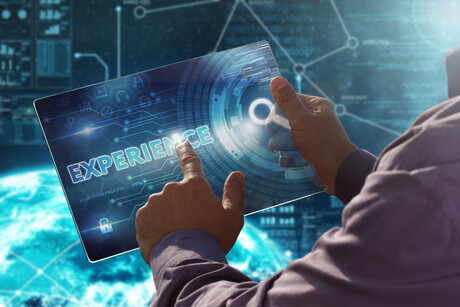 Nearly three in four IT decision-makers across Asia–Pacific (73%) are facing critical skills gaps in their departments, according to new research published by Skillsoft.

A survey of IT professionals found that the skills crisis has exacerbated since 2016, with the proportion facing skills shortages having grown 145% over this time.

The survey found that IT professionals in the region have been able to leverage the demand for skills to increase their salaries, with average wages up 10.2% compared to just last year. More than half (52%) received a raise in the past year, with the highest paid positions being in cloud, risk management, security and IT project management.

The skills shortage is also not due to any lack of qualifications on the part of existing IT staff, with 92% of APAC respondents stating they have at least one certification.

The survey found that 64% of IT decision-makers globally say certified employees deliver $10,000 or more in added value compared to non-certified team members, demonstrating the value of training on an organisation’s bottom line.

During training, 66% of respondents stated that they prefer a formal, instructor-led approach, while the remaining third gravitate towards informal, peer-to-peer methods.

Meanwhile, employees value workplaces that enable them to upskill, with a lack of growth and development opportunities being cited as the top reason for switching employees (59%) among those who had jumped to a new organisation for the third year in a row.

“Today’s digital-first economy has presented significant opportunities for organisations. However, it has also created a dire need for new skills in cloud computing, cybersecurity, AI, DevOps and many other critical tech areas,” he said.

“Gaps in skills don’t just disappear, they only grow wider if not properly addressed. While it is encouraging to see early signs of closing the gap, work is far from done. Organisations must place a bigger emphasis on investing in employee training, empowering professionals to earn new certifications and filling vacant roles with diverse candidates.”