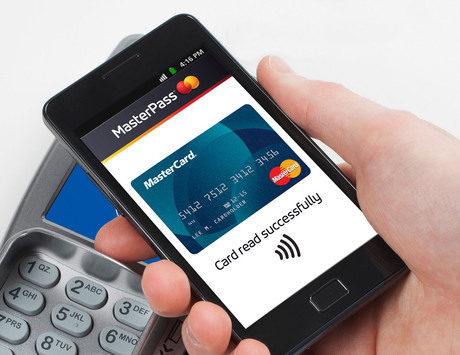 A survey from the company indicates that 84% of males and 79% of females are using contactless payment such as Mastercard’s Tap and Go and Visa’s Paywave once per week.

Usage is slightly more common among the young, with 88% of millennials and 83% of Generation X using the technology weekly. But 72% of baby boomers are also doing so.

Consumers state that contactless payment saves time (81%) and is convenient and easy (80%) compared to paying with cash. The survey also shows that 33% of Australians have been annoyed at a store not offering contactless technology, and 11% have even avoided a store that does not offer it.

A dwindling number of consumers are also concerned about the security implications of the technology — the survey shows that 64% of Australians now say they are not very concerned about security, compared to 58% in December 2015 and 46% in 2014.

Mastercard said contactless payments have the equivalent level of protection as chip and pin payments, and the company’s zero liability policy on card payments makes contactless safer than carrying cash.

“Australians have largely embraced contactless payments as a part of their everyday lives, indicating that consumers are starting to gain a real understanding and appreciation for the benefits of contactless,” MasterCard’s A/NZ head of market development and payment innovation, Garry Duursma, said.

“There are a wealth of innovative payment technologies available to consumers today, and given the positive uptake in Australia, we expect to see more developments in this area, as people continually look for convenience and time saving in their busy lives.”

But the survey also indicates that there is still room for growth in terms of mobile contactless payment services including Apple Pay, Google Pay and Samsung Pay.

Research from Gartner has revealed that non-tech professionals will build the majority of...

As part of its latest annual Budget, the Queensland Government has announced investments in...

Microsoft has pulled together 15 policymakers from across the Asia–Pacific region to form a...