ACCC will not oppose Microsoft's purchase of Nuance 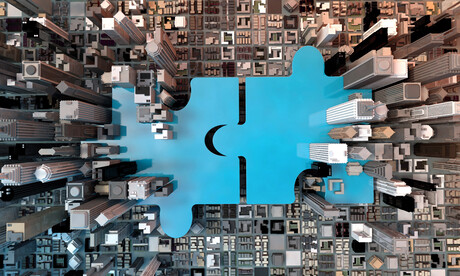 The Australian Competition and Consumer Commission (ACCC) has announced it will not oppose Microsoft’s US$19.7 billion ($26.95 billion) purchase of speech recognition company Nuance Communications.

In making its decision, ACCC Commissioner Stephen Ridgeway said the regulator considered that Microsoft and Nuance do not directly compete in healthcare transcription software.

“Microsoft does not currently provide this specialised technology, and it appears unlikely to become a strong competitor to Nuance. This transaction is therefore unlikely to substantially lessen competition in the healthcare transcription market,” he said.

Ridgeway said the ACCC also concluded that the merger would be unlikely to substantially lessen competition in the customer engagement solution market, because Microsoft does not directly compete in this segment either.

“We found that there is strong existing competition in customer engagement solutions. There are multiple comparable alternatives to Nuance, and barriers to entry are not high,” he said.

“Microsoft supplies software in customer relationship management, productivity, videoconferencing and cloud computing that are compatible with Nuance’s products. However, if Microsoft attempted to limit the access of Nuance’s competitors to Microsoft products, they could easily switch to alternative suppliers or reach customers in other ways.”