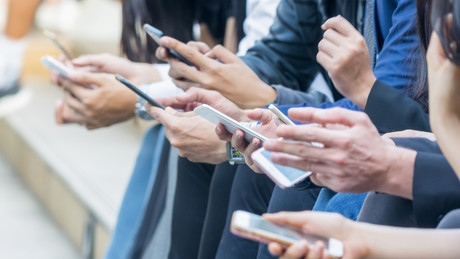 ACMA is ramping up its efforts to combat mobile number fraud with the introduction of a new mandatory industry standard to verify a user’s identity when transferring numbers between providers.

The new standard introduces the requirement for multifactor authentication involving a consumer responding to a mobile provider to confirm they have authorised the transfer of a mobile number.

Mobile number fraud involves the use of stolen personal details to gain control of a victim’s mobile phone number. ACMA Authority member Fiona Cameron said such attacks can cause significant harm to victims.

“Mobile number fraud can be devastating. Victims in Australia lose on average more than $10,000,” she said.

“Mobile phones contain a lot of personal information so once a scammer has control of your number, they can hijack a lot of personal services, like online banking. This new standard is a strong step forward in the battle against criminals who scam mobile phone users and will significantly reduce the prevalence of mobile fraud.”

The new standard takes effect on 30 April. ACMA has powers to fine providers caught contravening the standard up to $250,000.

The Telecommunications Industry Ombudsman (TIO) has welcomed the introduction of the new industry standard.

“When fraud happens the impact on consumers is significant. It is important identity verification procedures keep up with evolving technological risks and strike the right balance between accessibility and security. The ACMA’s new Standard is a welcome layer of consumer protection to combat telco fraud.”