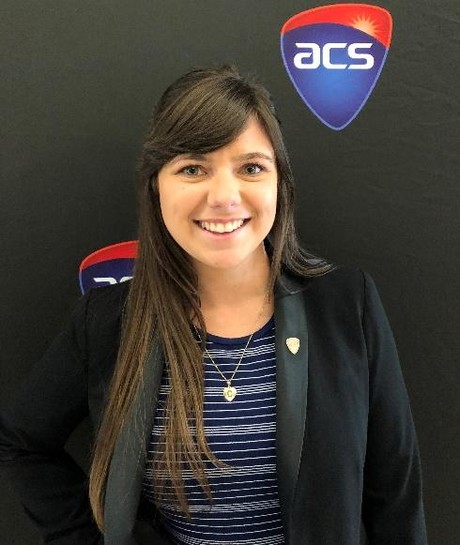 Cheryl Mack has just been appointed to the position of NSW State Manager at ACS.

She joins the organisation from her most recent role as the CEO of StartCon.

In this role, Mack developed Australia’s largest start-up and growth conference, which is now considered the cornerstone event for the Australian start-up community. Under her leadership, StartCon grew internationally in 15 cities across Asia Pacific and supported the growth of over 600 start-ups each year.

Mack has extensive experience in the technology sector and a deep understanding of how to foster early-stage innovation. She has been recognised by many in the start-up community for her contributions to the growth of the start-up ecosystem in Australia.

“Having moved from North America to Australia four and a half years ago after working for start-ups in Canada, USA and Italy, Cheryl will also bring a unique perspective on areas like attracting global talent in her role at ACS,” said ACS CEO Andrew Johnson.

“ACS’s vision for Australia to be a world leader in technology talent that fosters innovation and creates new forms of value is something that deeply resonates with me and I believe that I am in a position to help them move the needle,” Mack said.

She said that ACS has recently made some incredibly exciting moves to demonstrate its commitment to innovation and the technology sector, with the new Innovation Hub in Barangaroo and the acquisition of RCL.

“I’m looking forward to contributing to the next steps in their journey on the way to make Australia a world leader in technology talent,” she said.