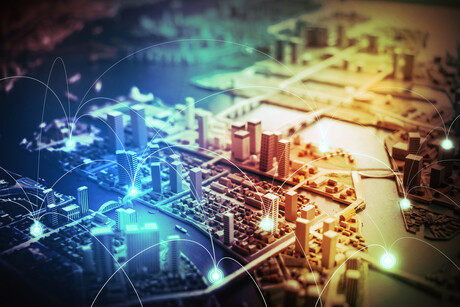 The Queensland Budget has missed an opportunity to do more to support the state’s ICT sector, according to the Australian Information Industry Association (AIIA).

The Queensland Government has announced $83.4 million for future skilling programs and $15 million for a 10-year commitment to the Government Wireless Network Program that provides critical radiocommunications to police, ambulance and firefighters to support public safety.

Mark Nicholls, AIIA Queensland Council Chair and National Deputy Chair, noted that Queensland is sixth on the Digital Inclusion Index in Australia and sixth from a cybersecurity perspective on the Intermedium index. Nicholls cautioned that without further investment, the state will continue to lag behind.

“The Queensland Government’s announcement of $10m to progress workforce planning is welcomed but significantly behind the large commitments recently announced by the Victorian and New South Wales governments,” Nicholls said.

AIIA CEO Ron Gauci added that more needs to be done, as the road to COVID-19 economic recovery isn’t paved with traditional ‘shovel ready’ projects, but with ‘click ready’ projects that will help deliver efficiencies and safety mechanisms to the Queensland community.

“There is an urgent need for strong local talent to support the growth of digitisation and innovation across the state. Investing in skills is key to ensuring Queensland contributes to the country’s vision of achieving a globally competitive and leading digital economy,” Gauci said.

Earlier this year, the AIIA released a white paper, titled ‘Building Australia’s Digital Future in a Post-COVID World’, which emphasised the need to look beyond traditional infrastructure investment by government, with more focus on technology infrastructure.

“The COVID-19 pandemic has presented a once-in-a-lifetime opportunity for major reform and restructure of our economy and society. We have a unique opportunity as a country to build a national digital backbone, to build an Australia that is secure and resilient and harness local skills, businesses and economy to position ourselves as a global leader in technology,” Gauci said.