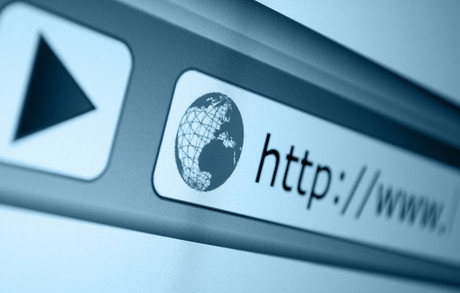 At a time when Google seems to own everything, it’s not surprising that it and its parent company, Alphabet Inc, also own the lion’s share of web traffic.

The study used OECD data to determine which of the world’s biggest companies get the most visitors per month based on their number of domains and estimated combined traffic.

Australian IT spending to reach almost $100bn in 2020: Gartner

Collaboration software provider Atlassian has become a global member of BSA | The Software...

Google to continue support for Chrome on Windows 7 until 2021

Google is set to continue supporting Chrome on Windows 7 for at least 18 months, even as...