auDA recruiting for its new board 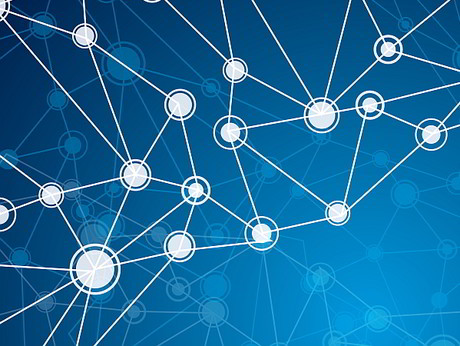 The .au domain administration (auDA) is on the hunt for a new Chairman and five new Non-Executive Directors as part of a major board reshuffle.

The non-profit statutory company is reconstituting its board following a federal government review, which found that auDA’s “current management and governance framework ... is no longer fit-for-purpose” and that “reform is necessary”.

This review was commissioned by the government to determine whether auDA’s governance arrangements are still fit for purpose considering the widespread changes to the telecommunications landscape since it was established in 2000.

auDA has been mired in controversy in recent years, with members of Australia’s internet community complaining that the company’s board appears to have been stacked by vested interests.

The former board was responsible for the supplanting of two company presidents, and a group of former directors and members had been campaigning to have the current management structure replaced.

In response, then Communications Minister Mitch Fifield demanded that auDA develop more effective governance arrangements and facilitate the establishment of better relations with the internet community or face having the .au administration regime subsumed by government.

Prospective candidates for the chair and five director positions will be selected by auDA’s Nomination Committee. auDA plans to establish a separate process for selecting candidates from associate auDA members to stand for election.

Applications for the positions close at 9 am on 12 August.