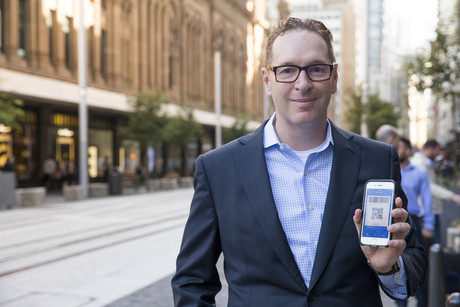 Australia ranked ninth globally for Alipay transactions during the week, which commenced on 1 October. Australian airports had a particularly strong showing, ranking third in their category worldwide.

Spending per user in Australia also grew 25% compared to 2017, with strong sales across the top categories of pharmaceuticals, produce and supermarket goods. Meanwhile, Australia’s Chinatowns in Sydney and Melbourne captured close to 40% of global Chinatown transactions during the holiday period.

Alipay, the online and mobile payment platform part owned by Chinese e-commerce giant Alibaba Group, has more than 700 million active users in China. In Australia, more than 10,000 merchants accept payments over the platform.

Alipay’s ANZ Country Manager, George Lawson, said the growth in Alipay activity in Australia reflects the nation’s ongoing attractiveness as a tourist destination, and a concerted push by merchants to cater to Chinese consumers.

“This year Australian businesses have embraced the true spending power of Chinese visitors and it’s pleasing to see them take simple steps to appeal to this audience, like offering Alipay at the point of sale, installing signage in Mandarin and providing discounts and specials during key travel dates,” he said.

“The payments revolution in China resulted in people moving from cash to digital payments, largely missing the concept of ‘tap and go’ card payments. This has resulted in Chinese consumers being tech-savvy and open to using online information to find the best deal. The brands that most effectively engage with the Chinese community are marketing their goods and services before, during and after their visit to Australia to meet this trend.”

Lawson said airports are showing the way by using Alipay to promote their brands before tourists even step foot in the country, and to send alerts as they make their way through the airport.