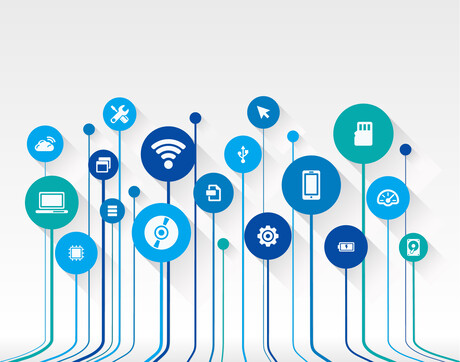 Australia’s digital inclusion score has barely improved over the past year, and significant and in some cases widening gaps remain between the digital haves and have nots, according to the latest Australian Digital Inclusion Index report.

The report from researchers from RMIT and Swinburne University of Technology, sponsored by Telstra, found that Australia’s Digital Inclusion Index score has grown just 1.1% since the last report from 2019 to 63.0.

The report only incorporates data collected up to March 2020 and so does not fully reflect the effects of the pandemic on Australians’ digital inclusion.

But the data that is present shows that the rate of increase in the digital inclusion score has fallen over the past two years.

Digital inclusion scores for Victoria and the ACT were essentially static, while there were modest improvements in all other states, with Western Australia being the standout with a 2.8% increase.

Predictably, Australians with lower levels of income, employment and education tend to be significantly less digitally included. People in Q5 low-income households have a median digital inclusion score of just 43.8 — a full 30 points lower than those in Q1 high-income households.

Australians with a disability (52.6), Indigenous Australians (55.1), mobile-only households (43.7) and Australians aged 65 or older (49.7) all also had significantly lower scores than the Australia-wide average of 63.

The report also found that more than 2.5 million Australians remain offline even though internet infrastructure is now available to almost all Australians. But the focus on rural Australia during the initial nbn rollout schedule is helping to close the urban–rural digital divide, with digital inclusion now just 7.6 points higher in capital cities (65.0) than rural areas (57.4).

In a statement, the Tasmanian Government reaffirmed its commitment to improving digital inclusion for all residents of the state.

“While this upward trend is positive, we know there is more work to do and we are focussed on delivering a number of practical measures to enhance digital inclusion for our community. That’s why we launched our Digital Ready for Daily Life program last year, developed in consultation with TasCOSS and the not-for-profit sector.”