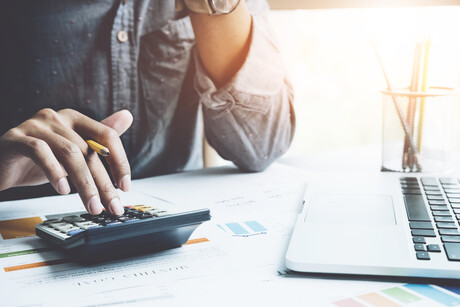 While small, this decline in salaries is unique and suggests a concerning trend, given the persistent technology skills shortage in the region, the research found.

Globally, this disparity is even more pronounced, with 28% of men answering the survey earning above US$125,000 compared to 17% of women.

With the rise of platform teams, platform engineers have meanwhile become the best-paid professionals in the industry, being most likely to earn more than US$150,000 per year.

DevOps professionals working in the life sciences, pharmaceuticals and healthcare sector were the top earners worldwide, with 64% on salaries of over US$100,000. This was followed by the financial services industry at 53%, followed by technology at 45%.