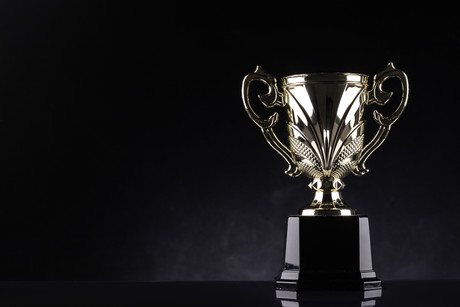 Australia's Award Winning Accelerator and the Female Social Network won two of the five Grand Stevie Awards for Women in Business for 2018.

Around 50 individual gold, silver and bronze awards across various categories were also awarded to Australian female entrepreneurs and businesses.

The Female Social Network and Bendall herself won seven individual awards, including a bronze award in the Women Helping Women — Business category and a silver award in the Female Entrepreneur of the Year — Asia, Australia or New Zealand category.

Australian entrepreneurs in fact took more than half of the gold, silver and bronze awards in the latter category.

As well as Bendall, there were another four Australian women in the Women Helping Women — Business category, including the sole gold winner Anita Bentata, the founder of Activating Artemis, an advocacy group aimed at reducing domestic violence.

The full list of winners can be found here.