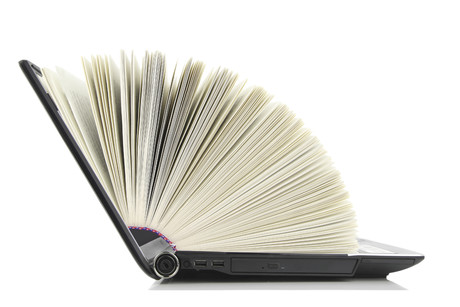 While nearly all (97%) Australian workers believe it is imperative to be upskilled to face the Fourth Industrial Revolution, one in three (33%) do not feel prepared to embrace the tech revolution in Australian workplaces.

These are among the key findings of a survey from ICT consulting firm Ajilon, which concludes that businesses are not doing enough to futureproof for digital transformation.

Three-quarters (77%) of respondents indicate that there is at least one technology skill they are interested in learning about to further their career prospects, with the most popular choices being data analytics (34%), web development (34%) and cybersecurity (31%).

But more than two in three Australians (68%) experience some form of barrier to learning new technology skills, with 36% citing a shortfall in ongoing training and development resources as a key barrier.

The survey indicates that interest in learning new technology skills diminishes as respondents get older, but even 67% of baby boomers believe that picking up additional technology skills can help bolster their job prospects.

“Driven by robotics, artificial intelligence and automation technologies, the Fourth Industrial Revolution has brought with it an unprecedented pace of change, disrupting every sector of the global market and transforming the traditional workplace. Now the real question for educators and candidates is ‘what makes me relevant for today’s and tomorrow’s vacancies?’” Ajilon National Staffing Manager Rod Crozier said.

“To remain relevant, workers must continually upskill themselves. Nevertheless, businesses must also play a part by providing the right resources and tools to empower employees with the skills needed to thrive in an era where intelligent robots are rapidly redefining traditional roles.”