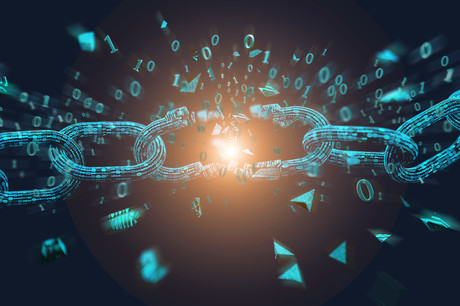 Australia’s blockchain community is gearing up to share ideas and insights and help spur the technology’s adoption at this year’s APAC Blockchain Conference.

The conference — to be held in Melbourne on 28–30 April — will explore practical uses and successful deployments of blockchain in Australian businesses, as well as new developments in the decentralised finance sector, regulatory and policy challenges and the impact of Libra, according to Blockchain Australia.

The Australian Blockchain Industry Awards are also making a comeback, recognising those individuals and businesses who are leading the way in blockchain, development, deployment, use and growth.

Entries are open to Australian residents and registered businesses until 29 March.