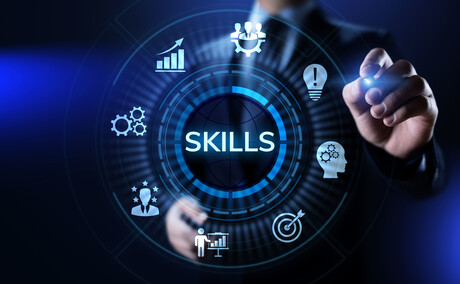 Individual determination and sensitivity will become key factors in the CIO hiring process, according to Gartner, Inc. A recent survey revealed that CIOs who look to develop emotional dexterity in the digital era can improve their self-awareness, self-management and relationships during times of crisis by committing to practising self-improvement techniques.

Daniel Sanchez-Reina, senior research director at Gartner, noted that CEOs are looking for executives who are capable of weathering crises.

“They are still unsettled about the future and want determined CIOs who make and implement timely decisions, while displaying emotional dexterity to be tactful and supportive,” Sanchez-Reina said.

Determination refers to resoluteness and turning decisions into actions, despite how tough they are. Sensitivity is the quality of feeling empathetic towards others’ difficulties and acting accordingly.

Gartner TalentNeuron data revealed that demand for the determination competency among new hires increased 34% in 2020 versus 2019, and sensitivity increased 92% in 2020 versus 2019. Both competencies are also in the top 10 of increasing demand in recruitment processes, which will extend to existing employees, too.

Gartner research shows that the majority of IT and business leaders say that the most important skills needed in 10 years will be soft skills. The survey revealed that above average CIOs are 30% more likely to practise gratitude as a self-development approach, putting them in a better position to deal with the fear and doubt brought on by complex change.

“Interestingly, all surveyed CIOs spend an average of 30 minutes daily in learning and development, indicating it is not the quantity, but the quality of time spent on focusing on the right behaviours that is important,” said Rob O’Donohue, senior research director at Gartner.

Transparency was the most commonly admired emotional dexterity leadership competency, followed by authentic communications and collaboration. Above-average-performing CIOs are more likely to develop others through coaching and mentoring than low-performing CIOs (60% versus 48%). In a 1:1 setting with their direct reports, high-performing CIOs said that up to 74% of their time is spent listening, rather than directing.

“Being aware of the positive impact these behaviours and practices bring is paramount as organisations consider their vaccine strategy and employees return to work. They’ll be as important, if not more, than the technical skills a typical CIO embodies,” O’Donohue said.