Deputy raises $111m in Australia's largest Series B round 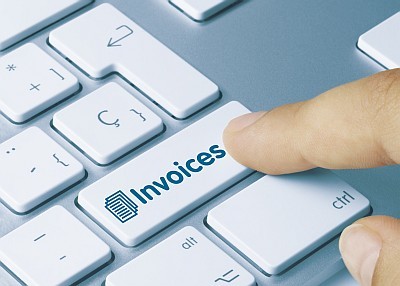 The company’s Series B funding round was led by Silicon Valley venture capital firm IVP, known for its investment in start-ups turned technology giants such as Dropbox, Snap, Slack and Twitter.

Deputy’s eponymous platform is designed to help employees and employers manage rostering and other critical workplace operations for hourly staff. The platform already has more than one million registered users, including businesses such as Qantas, McDonald’s, Aesop and Amazon.

“Having the backing and endorsement of IVP is a testament to the work that the entire Deputy team has put in to positively impact the future of work,” Deputy CEO and co-founder Ashik Ahmed said.

“There are 2.2 billion hourly paid workers in the world today, but too many of these are still managing their jobs in archaic ways. The opportunity here is huge: we envisage a day where every single shift being worked is powered by Deputy — and this funding allows us to build the best product and engineering team in the world that helps us get there.”