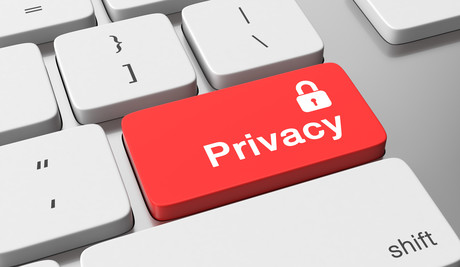 Digital Rights Watch has expressed “outrage” at the news Australian law enforcement agencies may have been abusing the metadata retention scheme and receiving data explicitly excluded from the legislation.

The advocacy group noted that the Commonwealth Ombudsman has confirmed in a parliamentary hearing that law enforcement agencies are receiving URLs as part of the mandatory data retention regime.

The Ombudsman made the revelation during hearings held by the Parliamentary Joint Committee on Intelligence and Security (PJCIS) last week.

“It is incredibly worrying to hear that government agencies have been receiving extensive details of Australians’ web history with no oversight or accountability, potentially undermining the already minor protections that were placed on this scheme when it was passed,” he said.

“More than ever, this shows what was warned from the start — that the scheme would be abused and safeguards overstepped. The government should immediately move to repeal this legislation or, at a bare minimum, make significant improvements to bring it in line with Australia’s human rights obligations.”

Digital Rights Watch has long been advocating for the legislation to be revoked. Failing that, the group argued in a joint submission to the review with Access Now that the scheme should be limited to investigation of serious crimes such as murder and child abuse.

The bodies are also recommending that agencies be required to access a warrant before requesting any metadata, that the mandatory retention period be reduced and that journalists, whistleblowers and human rights defenders be exempted from investigation for public interest reporting.