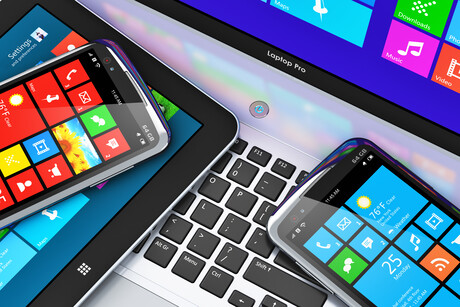 Nearly nine in 10 employees from countries including Australia would be willing to sacrifice part of their salary if their employer let them choose their work device, a new survey has found.

The survey, conducted by Vanson Bourne and Apple enterprise management company Jamf, found that the ability to choose their own devices is becoming increasingly important to employees.

On the flip side, 66% of respondents said being forced to use a device they did not choose would negatively impact their perception of the organisation.

But despite the strong employee preference for choice, only 40% of respondents surveyed report their organisation allows them to pick their own devices.