Fintech investment expected to grow despite lull in H1 2019 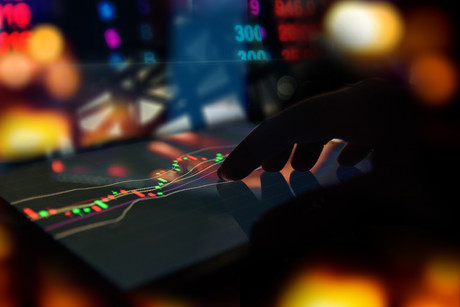 Investment in Australia’s fintech sector will continue to grow, despite a lull in the local and global markets during the first half of 2019, according to a new report.

As of 30 June, only US$37.9 billion had been invested in fintech companies across 962 deals globally, down from $62.8 billion in the same period last year.

The report — released by KPMG — attributed the slow start to an issue of supply and demand — where rising venture capital prices reduced overall activity — as well as a lack of mega-deals, such as Worldpay’s $12.9 billion acquisition of Vantiv in 2018.

However, KPMG believes there are multibillion-dollar deals in the pipeline that are yet to close and that, if the current pace of deal value is maintained, 2019 will end up the “second-most investment-rich year of the decade by far”.

This includes the arrival of Australia’s first digital banks or ‘neo-banks’, which provide banking services to customers without relying on traditional banking technology or physical branches, increase competition and are expected to drive innovation in the sector.

They are supported by Open Banking, which will come into effect now that the Consumer Data Right Bill has passed through federal parliament.

Additionally, ‘insurtech’ is shaking up the insurance industry, with 20 new firms arriving in the last year alone. Pollari and Teper suggest the firms’ presence will benefit consumers and existing insurance firms, which could invest in or partner with insurtech companies to develop new ways of doing business or accelerating transaction processes.

Finally, Pollari and Teper said that while the growth in the number of fintech firms is something to be excited about, maturing parts of the ecosystem are “just as interesting”.

“The increased levels of capital entering the ecosystem combined with the maturation of start-ups in certain sectors will likely lead to a consolidation within certain categories over the coming year,” they said.

“Our number one prediction in our latest report is that mature fintechs in the payment and lending categories will engage in [merger and acquisition] activity to scale up or engage in international markets. This will have the flow-on effects of increasing the size of future deals in the sector and could see the rapid expansion of service offerings across international borders.”