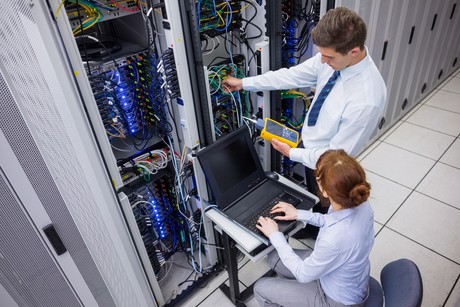 Using pay data from over 400 Australian companies, the survey reports salaries have risen on average 2.9% on total remuneration over the past 12 months, although there are wide variations by sector with software higher at 3.9%.

Early forecasts for 2020 are lower at 2.5%, indicating some conservatism given the tightening economic environment.

The survey also found that the highest fixed-pay increases have been observed in product/research and development and graduate jobs, with the lowest seen in senior executive jobs.

According to the AIIA survey, staff attrition (both voluntary and involuntary) is running at an “unsustainably” high level of 21.7% — on par with the attrition levels currently seen in Silicon Valley.

The survey also found that over the past 24 months the technical skill sets with the greatest supply/demand imbalance have been digital transformation, security, data science, AI and DevOps.

There is emerging evidence that there is an improving supply of data scientists where skills from other industries/professions can be retooled.

“The [survey] results indicate healthy salary growth in the technology industry; however, the high rates of attrition are certainly an area of concern,” said Ron Gauci, AIIA’s CEO.

“This issue needs to be addressed if we are to foster a stable and productive industry in Australia.”

Revealed: the most in-demand tech skills for 2021

Skillsoft has detailed the top tech skills trends in 2020 and forecast the most in-demand skills...

Asia–Pacific big data analytics solutions revenue will increase by US$ 41.9 billion by...