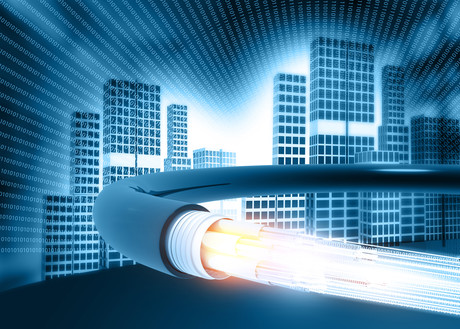 Data visualisation company Lucidchart has established its Asia–Pacific headquarters in Melbourne to support its expansion in the region.

Lucidchart has more than 15 million users across 180 countries including Australia, and its software is used by the majority of the USA’s Fortune 500 companies including Google, Adobe, Netflix, Amazon and Microsoft.

The cloud-based platform, which in Australia is in use by companies including Woolworths, allows for collaborative diagramming. Lucidchart was founded in 2010 by CEO Karl Sun and CTO Ben Dilts.

Opening its new office at Bourke Street in Melbourne is expected to generate more than 100 new jobs in the city over the next five years.

“It’s clear that Melbourne has a burgeoning tech scene that will only continue to grow — we couldn’t be more excited to be a part of the community, benefit from its talented workforce and better serve our customers in the Asia–Pacific region,” Sun commented.

“Tech companies are choosing to invest in Melbourne because of our skilled workforce, culture of innovation and thriving tech sector,” Minister for Economic Development Tim Pallas said.

“International investment is a critical contributor to Victoria’s economy, helping to build our capabilities and boost other businesses — and we welcome Lucidchart to the fold.”