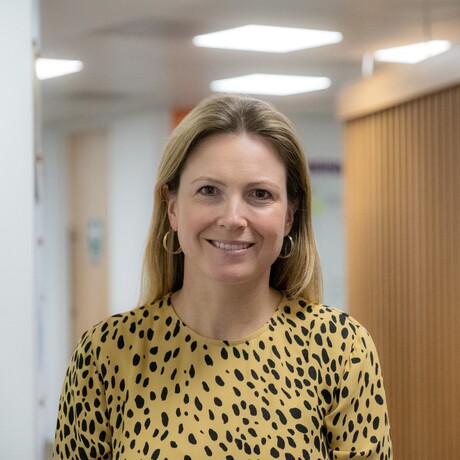 Avanade, a leading digital innovator on the Microsoft ecosystem, has appointed Laura Malcolm as Australia General Manager. Malcolm will replace Mac Ghani, who is moving to a new role as Avanade’s Global Growth and Strategy Executive. Based in Sydney, Malcolm will be responsible for the growth of Avanade’s Australian business, sustaining Avanade’s market leadership in the region, and leading a team of more than 500 professionals based in six locations: Adelaide, Brisbane, Canberra, Melbourne, Perth and Sydney.

Malcolm began her Avanade career seven years ago as its Australia Chief Technology Officer. Since then, she has spent time in London as Avanade’s United Kingdom (UK) Digital Lead, Chief Operating Officer for UK and Ireland, and Global Advisory Practice Lead. In 2020, Malcolm returned to Sydney and served as Avanade’s Growth and Strategy Lead for Growth Markets, which encompasses Asia Pacific and Latin America. Before joining Avanade, Malcolm spent over 20 years working in Europe and Asia Pacific with industry-leading companies, in a variety of roles spanning technology, consulting and sales.

Rodrigo Caserta, Avanade’s Growth Markets Area President, said Malcolm’s experience and expertise across the Microsoft ecosystem, combined with her passion for people and innovation, make her the perfect person to lead the company’s next phase of growth. “We are thrilled to have Laura lead our Australian team and business. I’d also like to thank Mac for the tremendous impact that he has made on our Australian business over the past three years. I look forward to continuing to work with him in his new role as our Global Growth and Strategy Executive,” Caserta said.

Commenting on her appointment, Malcolm said she is looking forward to bringing Avanade’s purpose to life, and working with the company’s clients, partners and communities to make a genuine human impact. “I’m excited to step into this new role — helping our people realise their full potential, supporting our clients through a period of accelerated digital transformation and helping them prepare for the future through digital innovation,” Malcolm said.

Malcolm holds a Bachelor of Science in Physics from the University of Bristol (UK) and is an advocate for inclusion and diversity. Malcolm currently resides in Sydney with her family.