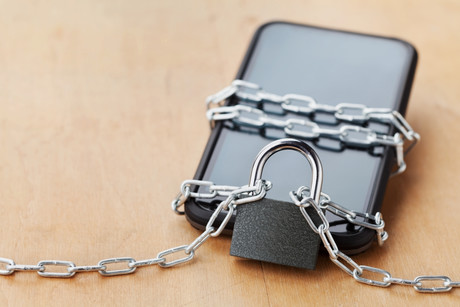 Under the new regulations, Australian operators must take mandated steps to confirm the identity of the owner of a mobile number before transferring that number to another provider.

These include implementing two factor authentication to confirm a porting request is legitimate before it is completed.

The industry-wide measures were developed by the Communications Alliance, and have already been adopted by the major providers.

But Communications Minister Paul Fletcher said telcos representing more than 1 million mobile services are yet to implement the new safeguards.

“The government expects all telcos to pull their weight. I want Australians to be confident that every telco has put in place strong verification processes to stop fraudulent mobile number porting and the devastating consequences it can have for victims.

“That is why I have issued a formal direction to the Australian Communications and Media Authority (ACMA) to make new rules mandating stronger identity verification processes before mobile numbers can be transferred. The entire industry needs to put in place a solution otherwise those telcos without safeguards in place will be a magnet for fraudsters.”

Fraudulently requesting a mobile number be ported to a new requirement is often the gateway towards identity theft, according to ACMA.

Scammers steal a victim’s personal details and use this to hijack their mobile number, and use it to gain access to victims’ bank accounts, emails, social networks and other services. The communications ministry estimates that victims targeted by these phone number scams suffer average losses of more than $10,000.

ACMA is working with the major telcos to combat these and other telecommunications-enabled scams through the Scam Technology Project.

The mandatory implementation of identity verification during mobile number porting is the first initiative to come out of this project.